Foreword
OK! Try our best to finish latest project - Volt Krueger's Far Cry 3：Blazing Gangster Bros・Infinite Lustful Mating Nightclub! The story background of the works based on memoir from Jason's nightclub journal.
Be honest, all projects have been seriously lagging behind more than 20 days... *sweats* Because it's Summer, that's all lol Still have many projects wait to work...

In fact, we don't like Far Cry series. Never deeply appreciate the game quality.
Because after overall observation roughly, we purely feel that's so stupid as a group of addicted sensual pleasures dudes accidently suffered a living death torture in an isolated island. Too rich so that the brain losing functional... (?)
But it doesn't mean we would ignore Brody brothers! It's hard not pay attention to them... they're so hot ♥ Made this works motivation purely was drooling desire... *confession* 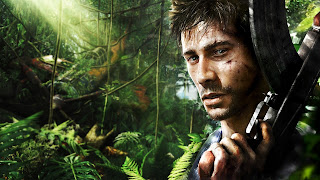 Lol anyway we again took a great opportunity to make a crystal works from Volt. All the glory belongs to him.
It's worth mentioning that we also combined one amazing fragment into Volt Krueger's Far Cry 3：Blazing Gangster Bros・Infinite Lustful Mating Nightclub. The clip created by Vertigo-Owl.
Find new artists always be fun unlimited.

A short film by Volt Krueger

Uploader： Persona Group Plus Published on 7/20/2016 No comments:

Foreword
First of all, I was really relieved as we have completed our latest X-Men：Apocalypse project anyway. Although the result was a major disaster... lol
Now I can only very reluctantly watched them one by one to be blocked. *sigh*
Soon or later the last works should also get the ending of blocked worldwide by YouTube *facepalm*
Purely my individuality, I never mind even if my video watch views is zero. But I really hate my project incomplete! Perfect, neat and completely intact project is the ultimate goal I want! So they're all here now.

Uploader： Persona Group Plus Published on 7/13/2016 No comments: 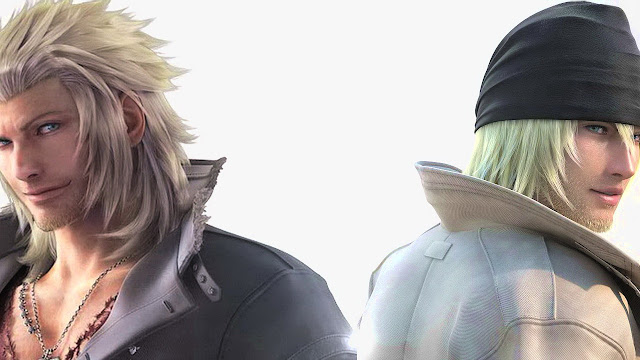